We've been living in the past lately,with all the dolls from the 50's and 60's. Today we're coming back into modern times a bit. 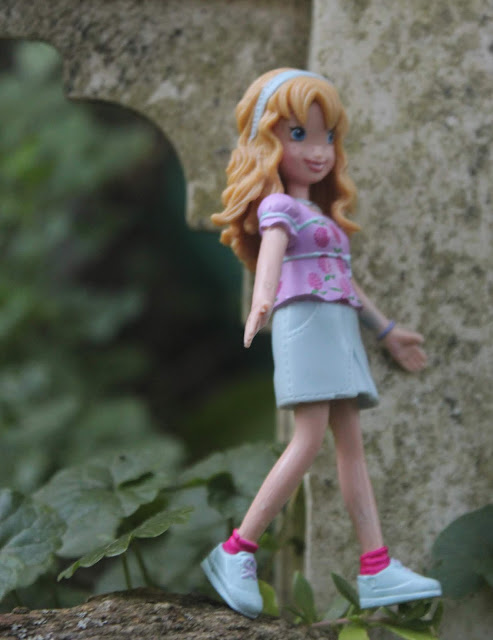 We recently saw a couple of Holly Hobbie dolls  from the early 2000's. This Holly Hobbie is from around the same time,and she's just as cute. 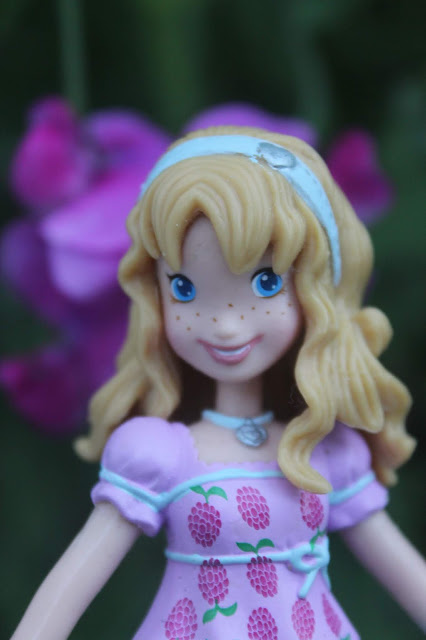 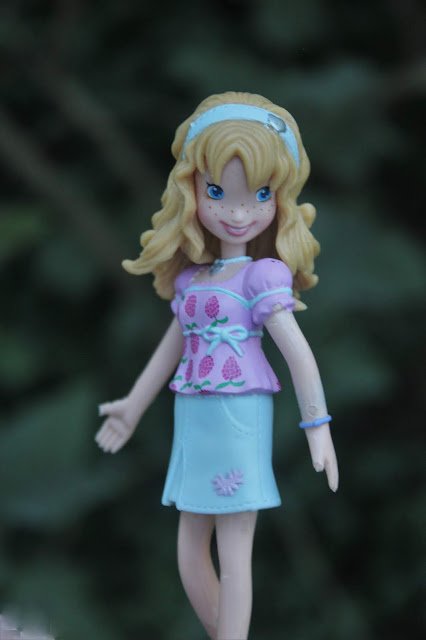 She was from a series called Clubhouse Girls. 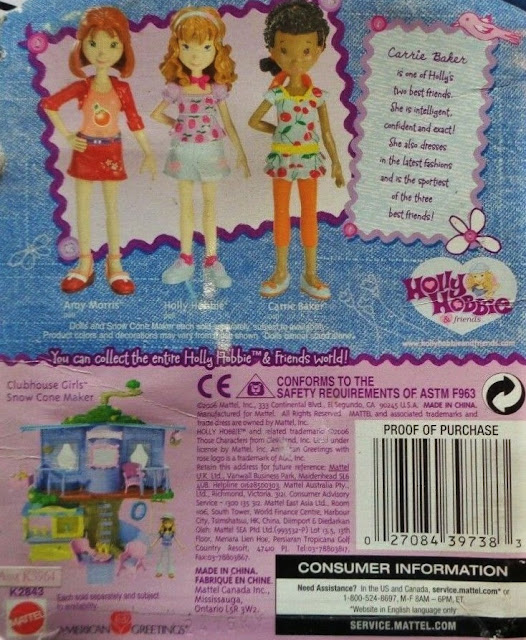 There were three dolls in the series,Holly,Amy, and Carrie,and there was actually a clubhouse playset to go with the dolls.
This Holly is about 4 and half inches tall. 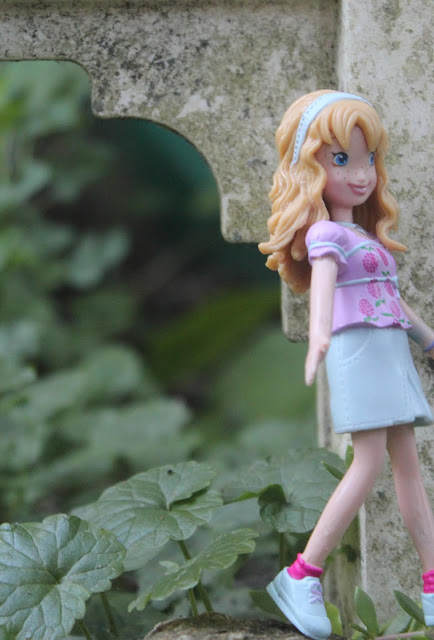 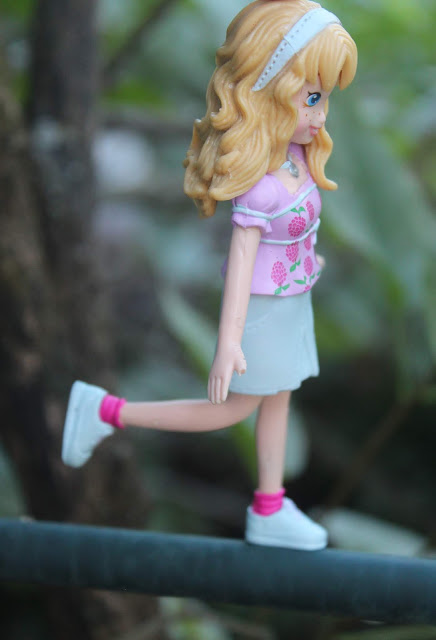 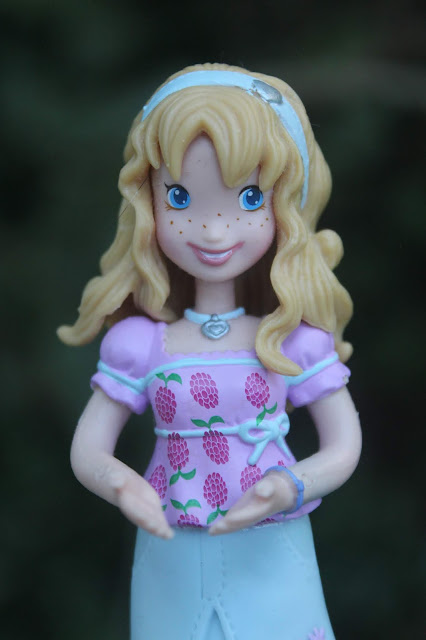 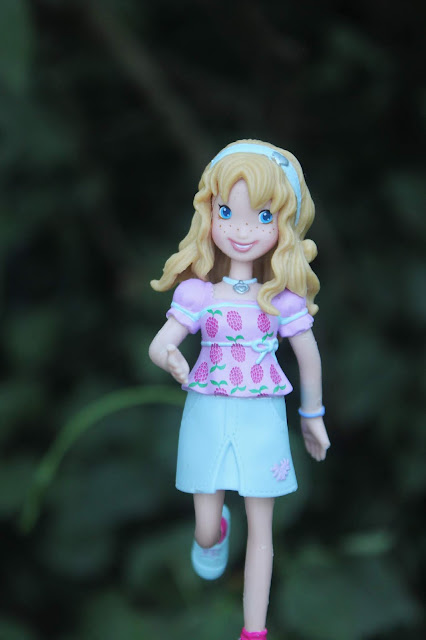 I'm not sure her head is supposed to turn, but it does. 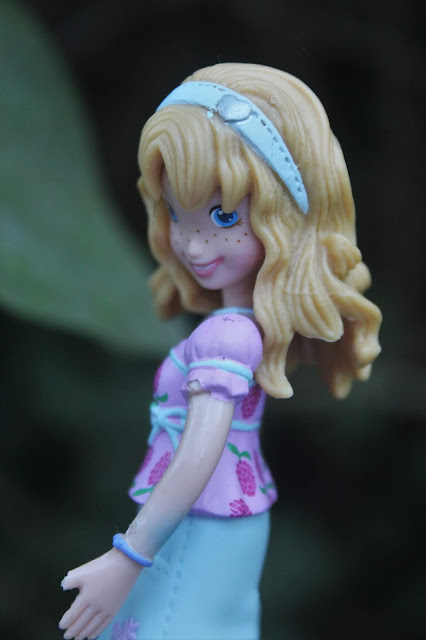 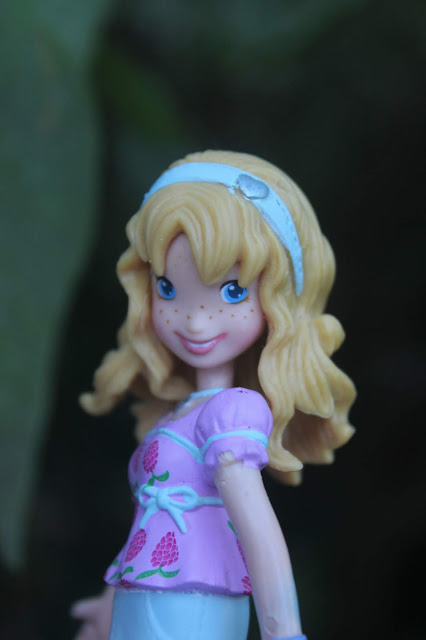 Her clothes aren't removable,although her skirt is at least made of a separate piece of rubber. 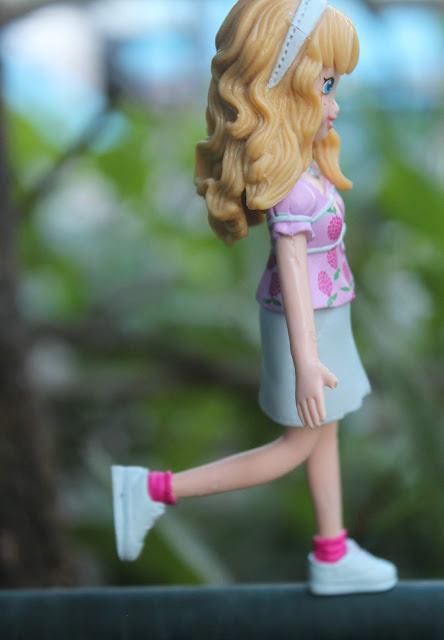 Her shoes and socks are molded and painted on. 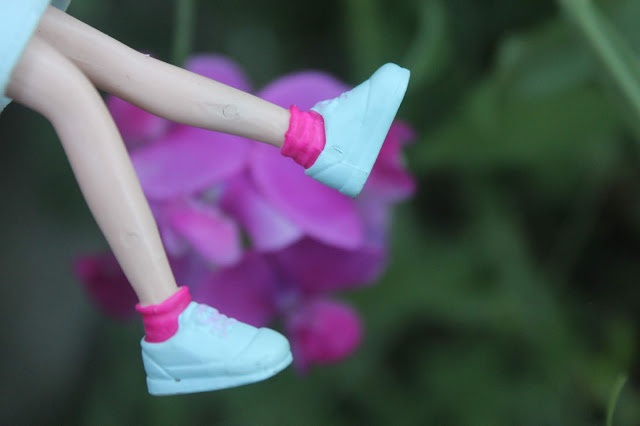 Her shirt has raspberries printed on it. 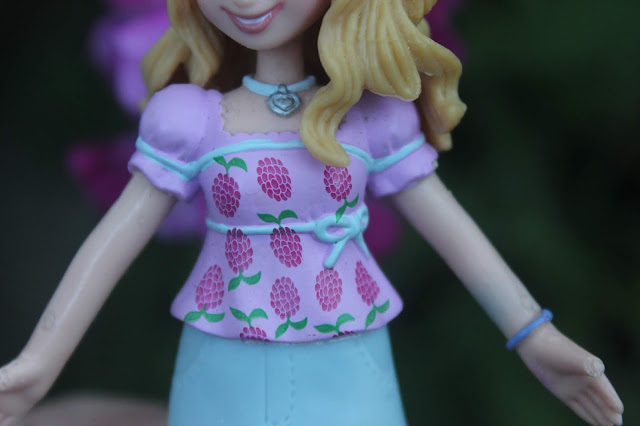 Her hair is a non-removable separate piece too. 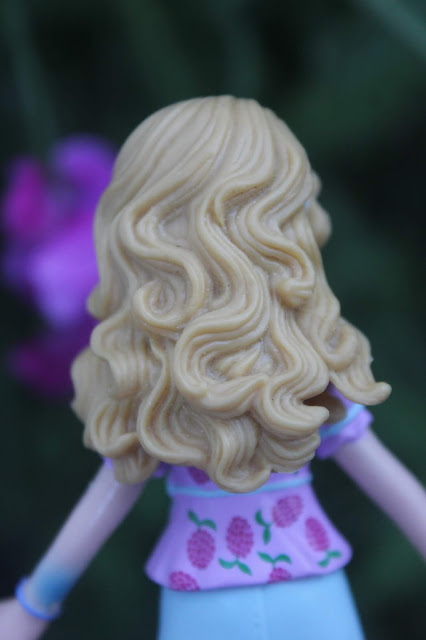 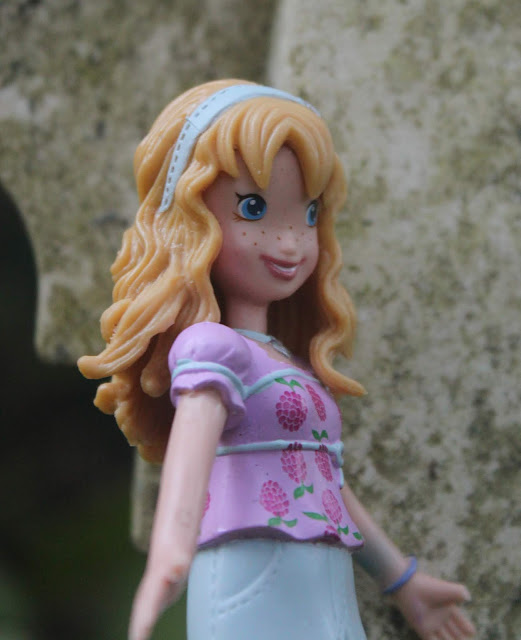 That's today's doll. Join us again tomorrow for another doll.
Posted by Tam at 12:29 AM